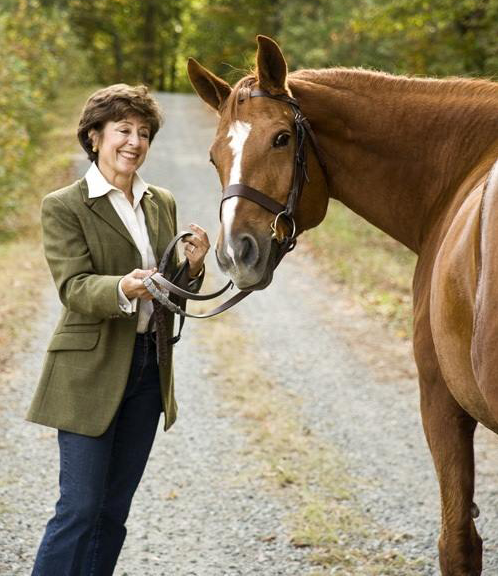 Chris touched all of us so deeply, and she was dearly loved and admired by the Stafford SPCA family.
We have created a “Celebration of Life” fund for Christine Morin.

The SPCA will work directly with the Morin family to ensure that use of the tributes will reflect the loving grace, charm, and beautiful energy that was one of God’s finest creations. 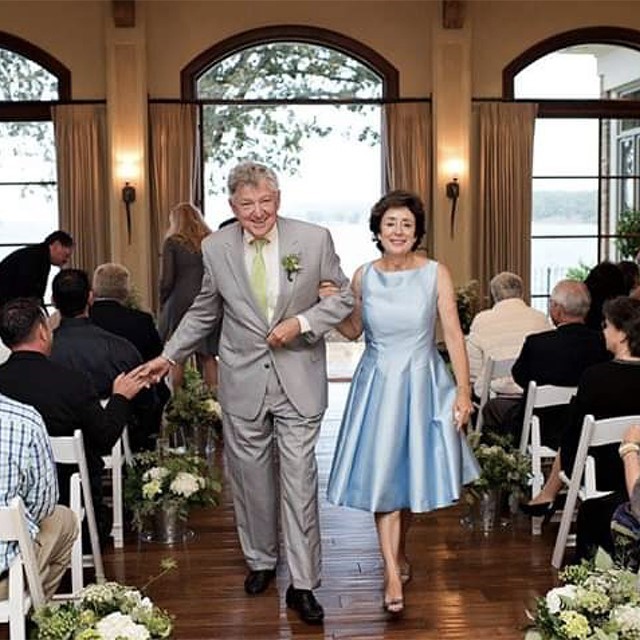 Anyone who knew Christine Morin knew that her love for animals was an essential part of who she was, and that animal rescue was near and dear to her heart.

Christine was a staunch supporter of, volunteer with, and adopter from the Stafford SPCA, and she was dearly loved and admired by her SPCA family.

The Morin family first met us at the Stafford SPCA when we helped organize search parties to find Binker, Christine’s daughter’s beloved French Bulldog. In that time, we were still a very new rescue, and we learned a lot about searching for lost pets from that experience. 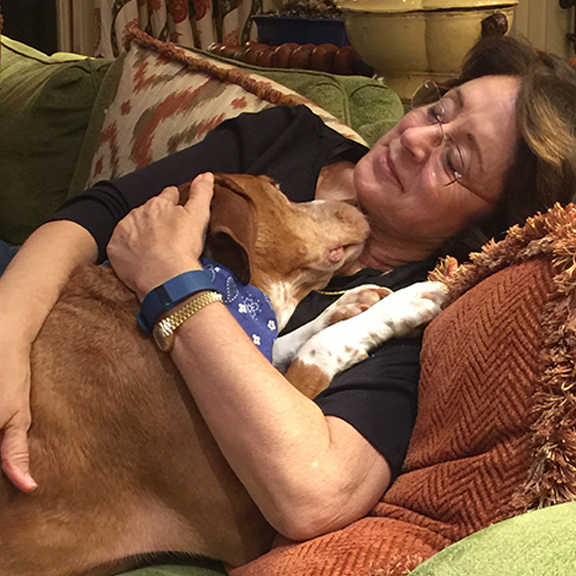 When Binker was found, unharmed, the Morin family granted us a donation of $5,000 to be used towards supplies to assist in helping other lost dogs like Binker in the future. That $5,000 grant went toward humane traps and capture equipment, and our use of them in our community for the past seven years has saved hundreds of lives.

The Morin family also adopted two dogs from our Stafford SPCA shelter over the years. Yoshi, a Maltese, became Hunter’s special buddy after the Morin family adopted him.

Not long after the Morins adopted Yoshi, we came across Koen. Koen was a Nova Scotia Duck Tolling Retriever, slated to be euthanized at a high-kill shelter only an hour before we pulled him and moved him into our rescue. He was extraordinarily shy, withdrawn, and too scared to even interact with people when he first moved into our rescue. 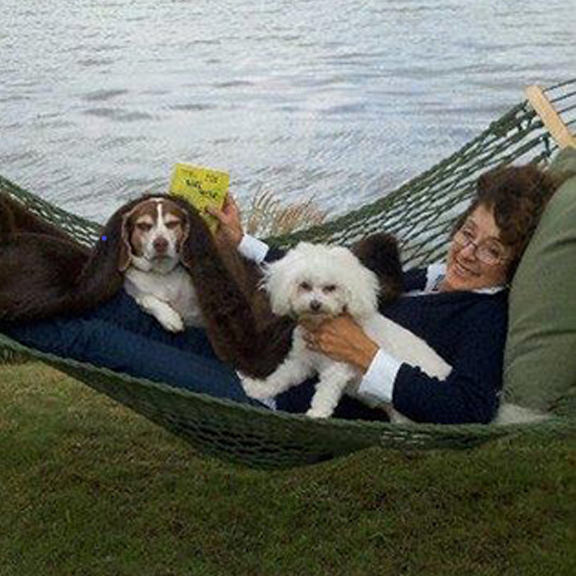 However, Christine and her family were not daunted by Koen’s shyness. They adopted him, and his recovery was slow but miraculous in Christine’s home. Koen became Christine’s special dog, and they shared a unbreakable bond. Only a family like the Morins could facilitate such a complete turn-around for one of God’s creatures.

Chirstine instilled in her family a sense of responsibility and compassion for animals. Christine often came across stray dogs, and she would call us to help facilitate a happy ending for the pets. Her daughters were taught the same thing. 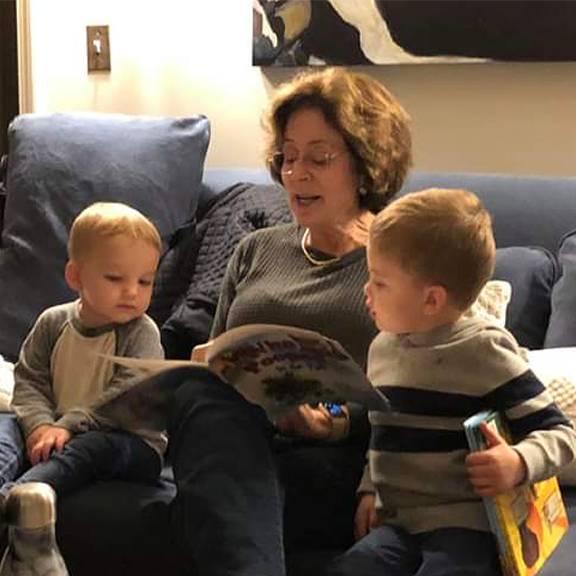 One of her daughters found two stray kittens a couple of years ago, apparently abandoned by their mother under a barn. We were pleased to take the tiny kittens, who we named Tic-Tac and Creamsicle, to help nurse them back to health and find them forever homes. The whole Morin family, under Christine as the compassionate matriarch, has shown an inspiring commitment to animal welfare and animal rescue.

We at the Stafford SPCA are honored beyond words to accept donations in Chirstine’s memory. We will work directly with the Morin family to ensure that use of the tributes will reflect Christine Morin’s loving grace, charm, and beautiful energy. 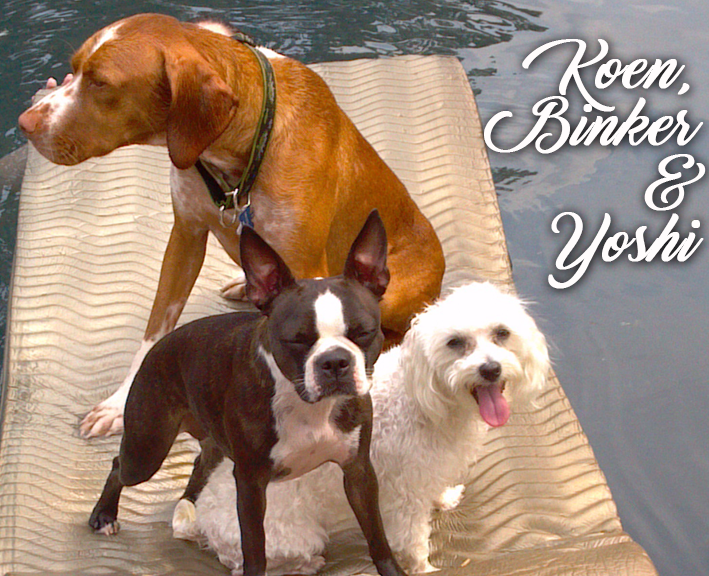